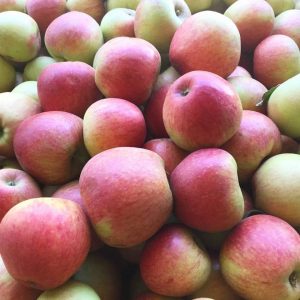 Time for a look at apples throughout history; they’ve been popular for over 8,000 years!