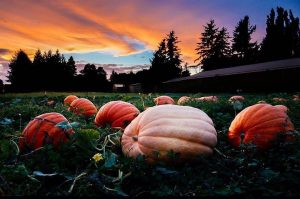 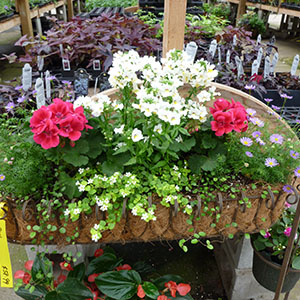 Our family owned and operated garden centre and nursery is one of the largest bedding plant and hanging basket suppliers in the valley. Come visit our 40,000 square feet of greenhouses where we will happily refill your existing planters or … Continue reading →