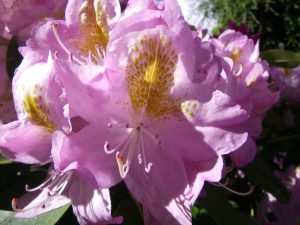 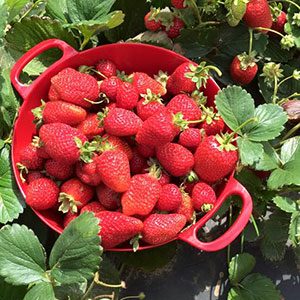 Willems Berry Farm is a family owned and operated farm in Abbotsford. Our family has been growing berries since 1983. We offer u-pick strawberries, raspberries, and blueberries, as well as frozen berries. Limited quantities of fresh berries are available, or … Continue reading →