About beeswax and candles 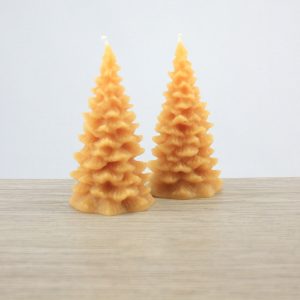 Every wondered about beeswax. The Honey Bee Centre has a great article on beeswax and candles. Just in time for your Christmas shopping.

Honeybees are the only creatures that make their own home construction materials. When they need to create a place to raise their young or to store food, worker female bees make honeycomb.

Honeybees ingest honey to make beeswax. It takes approximately 7 kg of honey to produce 1 kg of wax. Once honey is ingested, the bees hang inside the colony for 24 hours while their bodies convert the honey into wax. The wax is secreted out of eight glands on the underside of the bee’s abdomen. When the wax leaves the bee’s body and comes in contact with the air, it causes the wax to solidify into dinner-plate shaped flakes. The bees then grab these wax plates with their legs, bring them up to their mandibles, and chew them to soften the wax. Then they carefully mold the wax into the perfect honeycomb structure.

When beekeepers used to extract honey, they would use cheesecloth the press the honey out of the beeswax honeycomb. Left with all this extra wax, they would then use their uneventful winter months to create candles out of this versatile material.

How Beeswax Cleans the Air

Burning beeswax produces negative ions that circulate in the room and attract pollutants, in much the same way that a magnet attracts iron fillings. Dust, odours, moulds, bacteria, viruses, and other toxins are captured and neutralized. Beeswax actually cleans your air. However, you still have to vacuum your house.

(Reprinted from an article written by Bill Reno, entomologist & writer based in Toronto)

As described above, burning beeswax produces negative ions that circulate in the room and attract pollutants, thus actually cleaning the air.

You can burn beeswax in an unventilated room without fear of pollution. In fact, many people report that burning a candle in the bedroom for 30 minutes or so before falling asleep produces a more restful sleep.

Paraffin, on the other hand, is a petroleum waste product, made from the slurry left over from the gasoline and petrochemical refining process. Paraffin produces no negative ions and so adds to the pollutants in your home. People with respiratory problems should not use paraffin candles, nor should people who do not want to develop such problems.

Beeswax candles burn just as long, if not longer, than paraffin candles. They are brighter and cleaner-burning.

Beeswax isn’t just used to make candles! Buy yourself a big ol’ chunk of the wonderful stuff and use it to… 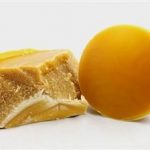 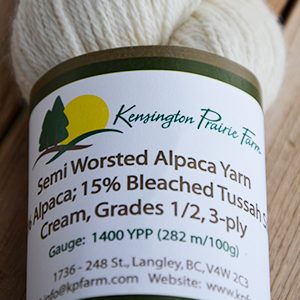