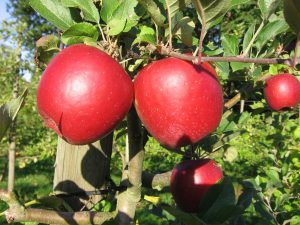 September is the start of the main apple harvest at BC Farm Fresh; to answer all your unasked questions, we have a three part series on apples for your entertainment. This is part two.

If you love number trivia; we’ve got some great apple trivia for you! 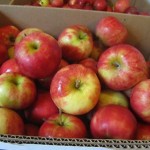 Apples have made amazing contributions to science medicine, love, and fairy tales!

This leads us at BC Farm Fresh to wonder where we would be without apples! 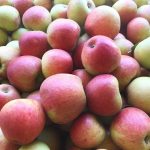 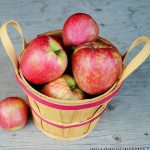 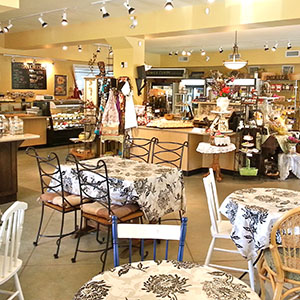