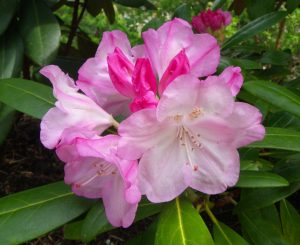 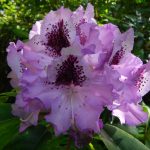 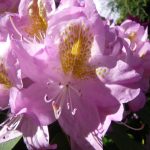 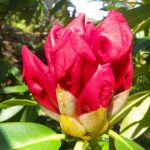 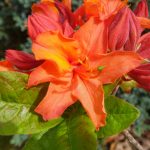 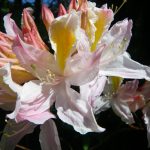 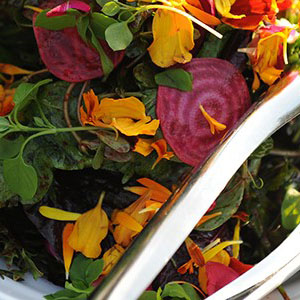 We are a certified organic, co-operative farm that grows organic salad mix, vegetables, culinary herbs, edible and cut flowers, plus some fruits. Order farm produce and/or flowers through our weekly CSA box program or find us at the Kitsilano, Trout … Continue reading →