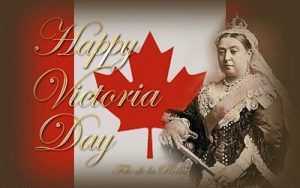 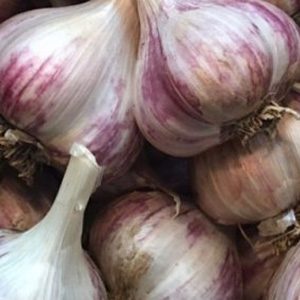 COVID-19 update: Please practice social distancing while visiting our Farmstand. Only 1 customer permitted in the stand at a time. Please wait in your vehicle while others shop. Thank you for your co-operation and understanding at this difficult time. Follow us … Continue reading →