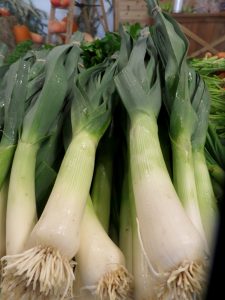 Leeks contain generous amounts of vitamins, minerals and antioxidants, making the vegetable a wise addition to a healthy diet. Leeks contain significant amounts of anti-oxidants such as diallyl disulfide, diallyl trisulfide and allyl propyl disulfide. These compounds convert to allicin by enzymatic reaction when leeks are cut.

They contain several vital vitamins such as pyridoxine, folic acid, niacin, riboflavin, and thiamin in healthy proportions. They provide 52% of the daily requirement of vitamin K, and a more than 29% daily requirement of vitamin A. They also have some other essential vitamins such as vitamin C, and vitamin E. And they have small amounts of minerals such as potassium, iron, calcium, magnesium, manganese, zinc, and selenium. 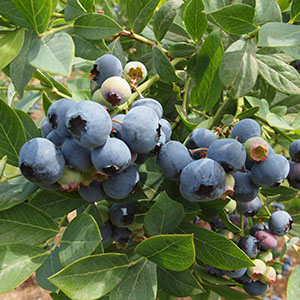