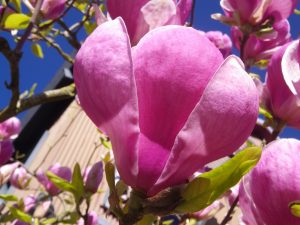 Here are a few little known facts on magnolias.

Be sure to enjoy these amazing spring garden beauties – they won’t be here too long. 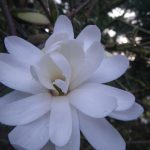 Farming has been a way of life for the Taves family since the 1930s. Going into the fourth generation, our farming operation now grows over 60 acres of produce where we harvest everything from eggplant and heirloom tomatoes, to a … Continue reading →