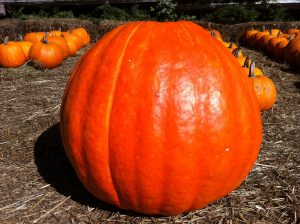 All these pictures were taken at Willow View Farms where they grow over 50 different varieties of pumpkins. 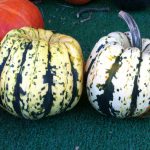 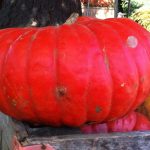 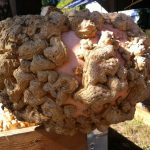 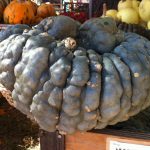 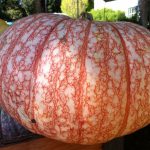 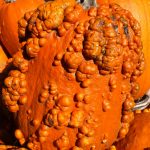 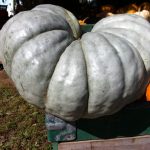 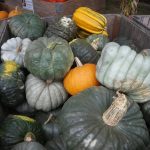 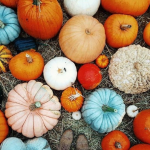 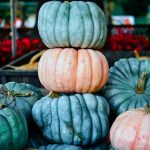 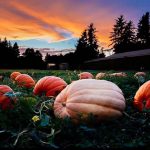 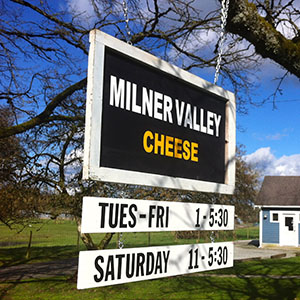 COVID-19 update: The Farmgate Shop at Smith Heritage House is open from Tuesdays to Saturdays from 10:00am – 5:30pm. During the COVID-19 outbreak, there will be a limit of 2 customers in the shop at a time, and no samples available. … Continue reading →