The Stories behind Easter Eggs and the Easter Bunny 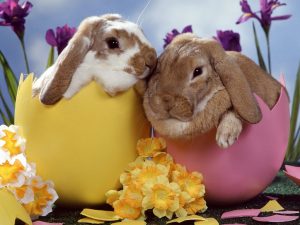 A few stories about the history behind the Easter egg and the Easter bunny to think about as you hunt for all those eggs and enjoy time with your family. 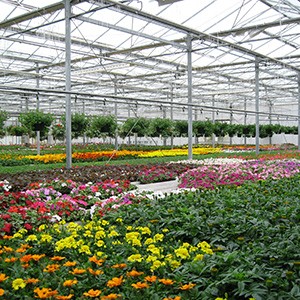 Where great gardens begin! There is so much to see and do at our destination garden centre… shop for the highest quality homegrown and locally-sourced plants, see cool new introductions, discover some hard-to-find species and browse through our extensive tropical … Continue reading →