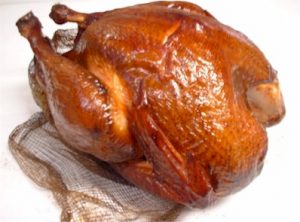 As many of you celebrate Christmas with your families, we thought we’d provide some turkey tidbits to perk your interest and to entertain your family – some tall turkey tales!

Researchers have found that the turkey dates back more than 150 million years to a group of meat-eating dinosaurs that includes T. rex; and Velociraptor.

That should grab the attention of the dinosaur fan in your family! But it’s certainly tough to see the resemblance.

Turkeys are more than just big chickens; in fact more than 45 million years of evolution separates turkeys and chickens.

The wild turkey is native to northern Mexico and the eastern United States. They were domesticated in Mexico and brought to Europe in the 16th century. Turkeys are believed to have been brought to Britain in 1526 by Yorkshire man William Strickland. He acquired six turkeys from American Indian traders and sold them for tuppence in Bristol.

Here’s a great turkey tale – 200 years ago in England, turkeys were walked to market in herds. They wore booties to protect their feet

Henry VIII was the first English King to enjoy turkey and Edward VII made turkey eating fashionable at Christmas.

The wish bone is formed by the fusion of the bird’s two collarbones. Also called a furcular, the bone serves as the connecting point for muscles and a brace for the wings. Wishbones have been found in most branches of the dinosaur family tree. (Turkey’s link back to T rex!)

People living in England adopted the wishbone custom, and it eventually came to the New World with English settlers, who began using the turkey’s wishbone as well as the chicken’s.

We hope that you enjoyed learning more about turkeys. A wonderful part of our Christmas traditions. Merry Christmas and all the best in 2019 from BC Farm Fresh. 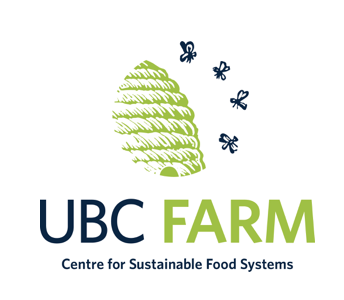 COVID-19 Procedures: UBC Farm Markets are back! Per our COVID-19 safety plan, our site is only open during our market days in the summer from June 5 to November 27. View our market page for new and increased safety precautions.  … Continue reading →