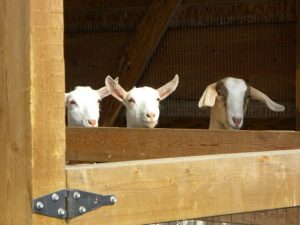 Cow milk is what comes to mind for most people when thinking about what to put on their cereal and for making cheese, yogurt, kefir, ice cream, and the many other types of dairy products. Some may be surprised to learn that goat milk is very prevalent and commonly found on kitchen tables in many cultures around the world. Goat milk is as versatile as cow milk in just about every area.

Thanks to Milner Valley Cheese for the pictures. 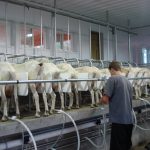 Experience the U-Cut Christmas tree tradition, just 45 minutes east of Vancouver, and 25 minutes from Coquitlam. We have lots of varieties and sizes of both live u-cut and ready-cut trees. Try our hot chocolate, coffee, and our traditional hot … Continue reading →