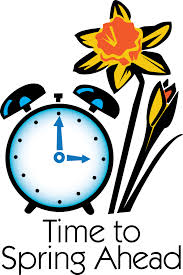 Did you remember to move your clocks forward one hour this morning at 2:00 AM? We all suffer that loss of an hour’s sleep on Monday, but we all appreciate the long, bright summer evenings.

Why did we ever start with daylight savings time?

The concept of daylight savings time was first raised by entomologist George Hudson in 1895, who wanted more daylight hours to study insects. A great idea!

It was proposed again in 1905 by Englishman William Willett in 1905 who brought it to Parliament as a way to save energy. It had not been enacted by the time he died in 1915.

It was widely adopted in Canada and the US in 1966. Less than 40% of other countries around the world use daylight savings time. 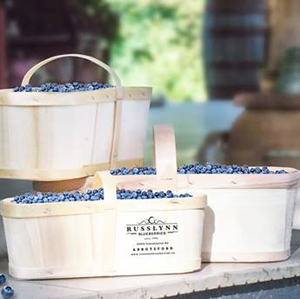 We are a small, heritage blueberry farm just west of Abbotsford. We sell fresh handpicked berries straight off the farm, picked the same day or the night before. We also have u-pick and frozen berries. All our berries are Bluecrop, … Continue reading →