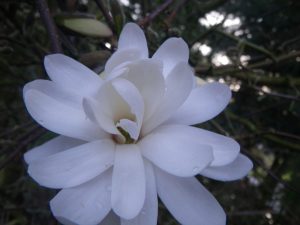 There are many varieties of the magnolia throughout Asia and the Americas. Although it is one of the oldest plants in existence, it wasn’t called the magnolia until the 18th century. Long used for medicinal as well as ornamental purposes, the magnolia is now one of the most popular plants in the world. There are approximately 80 species and numerous cultivars that grow to become trees or large shrubs. The two main species we have in our gardens are the star magnolia (Magnolia stellate) and saucer magnolia (Magnolia x soulangiana).

Here are some interesting facts to think about as your enjoy your magnolia. 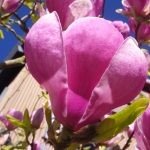 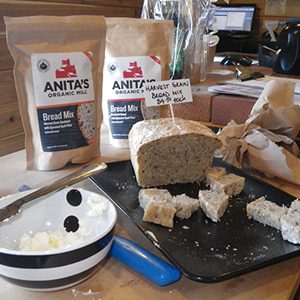