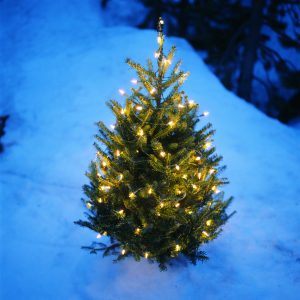 Our traditions around Christmas trees began thousands of years ago. People used to bring evergreen branches into their homes at Winter solstice to remind them that the dark days of winter would end soon and spring would come again. Even Romans used evergreen branches to decorate their temples. 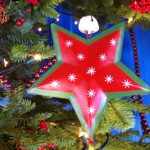 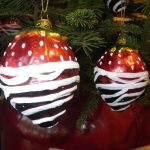 The first Christmas trees came to Britain sometime in the 1830s. They became very popular in 1841, when Queen Victoria’s German husband Prince Albert had a Christmas tree set up in Windsor Castle. In Victorian times, the tree would have been decorated with candles to represent stars. In many parts of Europe, candles are still used to decorate Christmas trees.

Ralph Morris, an American telephonist, invented the first electric Christmas lights in 1895 because of the fire danger of having candles on trees. 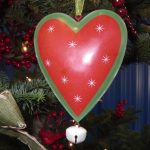 Community Farmers Market. Located in Memorial Park. Due to physical distancing EFM may need to relocate; please visit us online for updates, and to order online for pick-up!